Amazon Prime Video is a streaming service that offers subscribers access to a variety of TV shows and movies. Other competing services include Netflix, Hulu, HBO, just to a name a few.

The majority of content is produced by other studios, however, Amazon has recently been investing in the production of original content such as, The Grand Tour, The Man In The High Castle and many more in order to attract more subscribers and compete against the other streaming services.

Referring to the tvOS design guidelines, it was evident that the experience should:

The last point was important because unlike on iOS devices where users are looking at their devices, tvOS requires the support of the Siri Remote to navigate around the interface. This is through a combination of gestures and controls: tap, click, swipe and of course the use of Siri.

When looking at current streaming services, what is it that sets them apart aside from content? It is the user experience. Unpicking Amazon’s video streaming service further, two things stood out:

Integration of these aspects seemed essential to include into the Apple TV app.

“You don’t get a second chance to make a first impression.” – Oscar Wilde/Will Rogers.

The app icon is the gateway into Amazon’s collection of curated content, therefore, the visual elements needed to convey what the app is all about. Apart from providing a sense of familiarity with existing users, it also needed to provide clarity for new users.

Various versions were mocked up. The lighter version was chosen because it was consistent with other icons available on iOS:

Curated content is often featured as banners in the App Store. Having some of Amazon’s most popular original content featured in the banner would provide users with a teaser of what they could expect to watch. 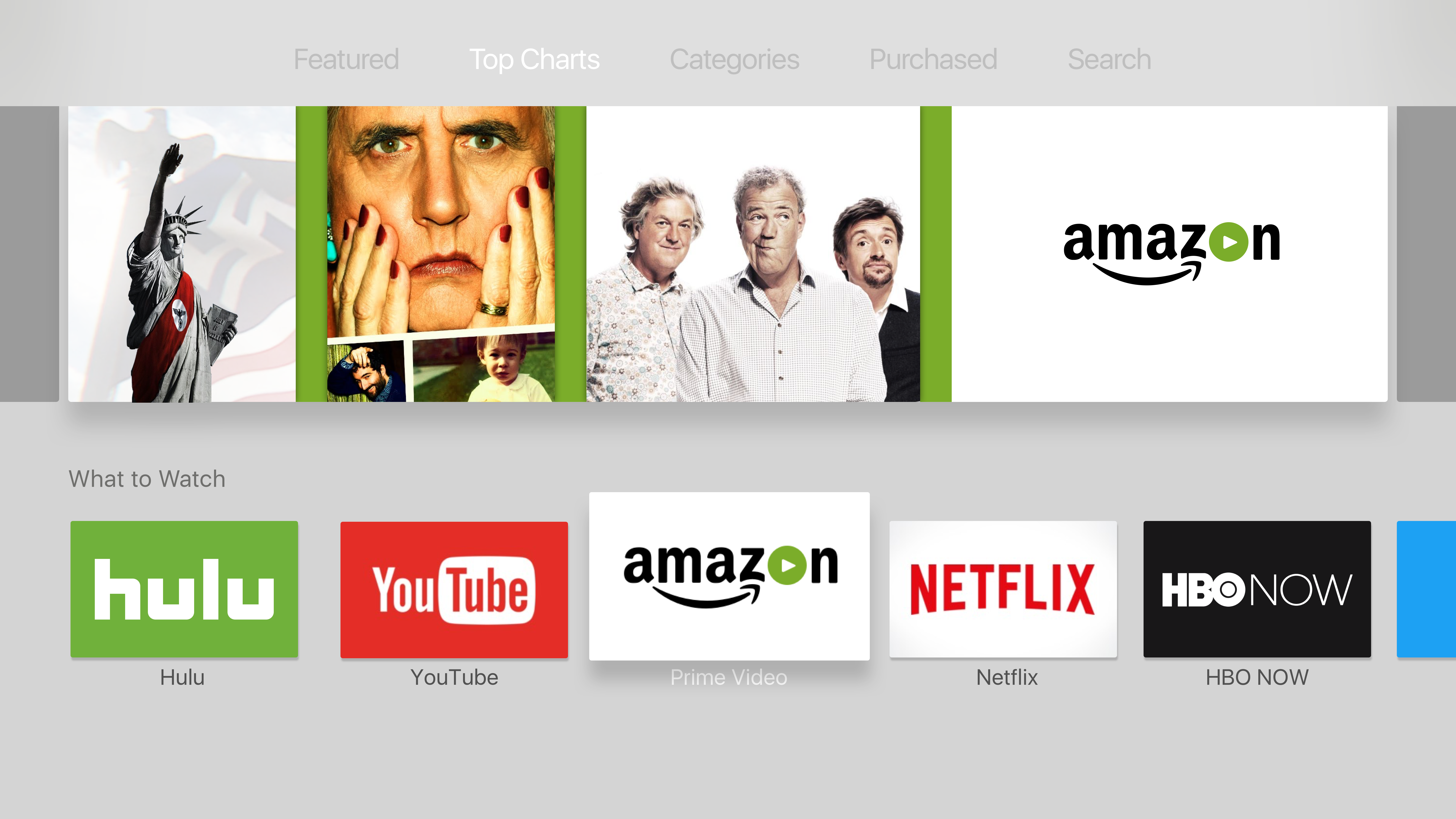 In tvOS, users have the option of adding or removing apps from the top row (see diagram below). When an app is selected, featured content is shown in the top shelf. 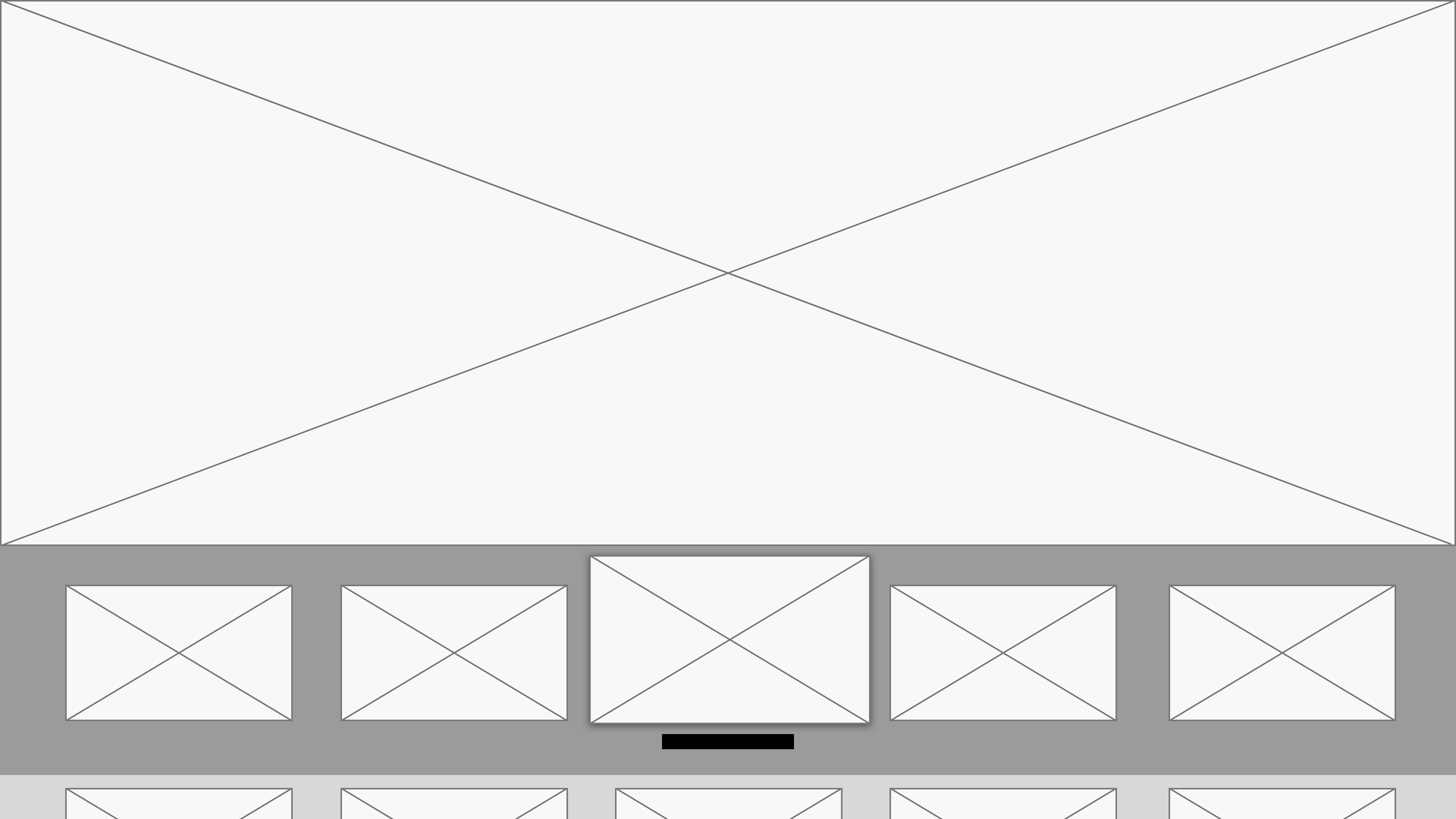 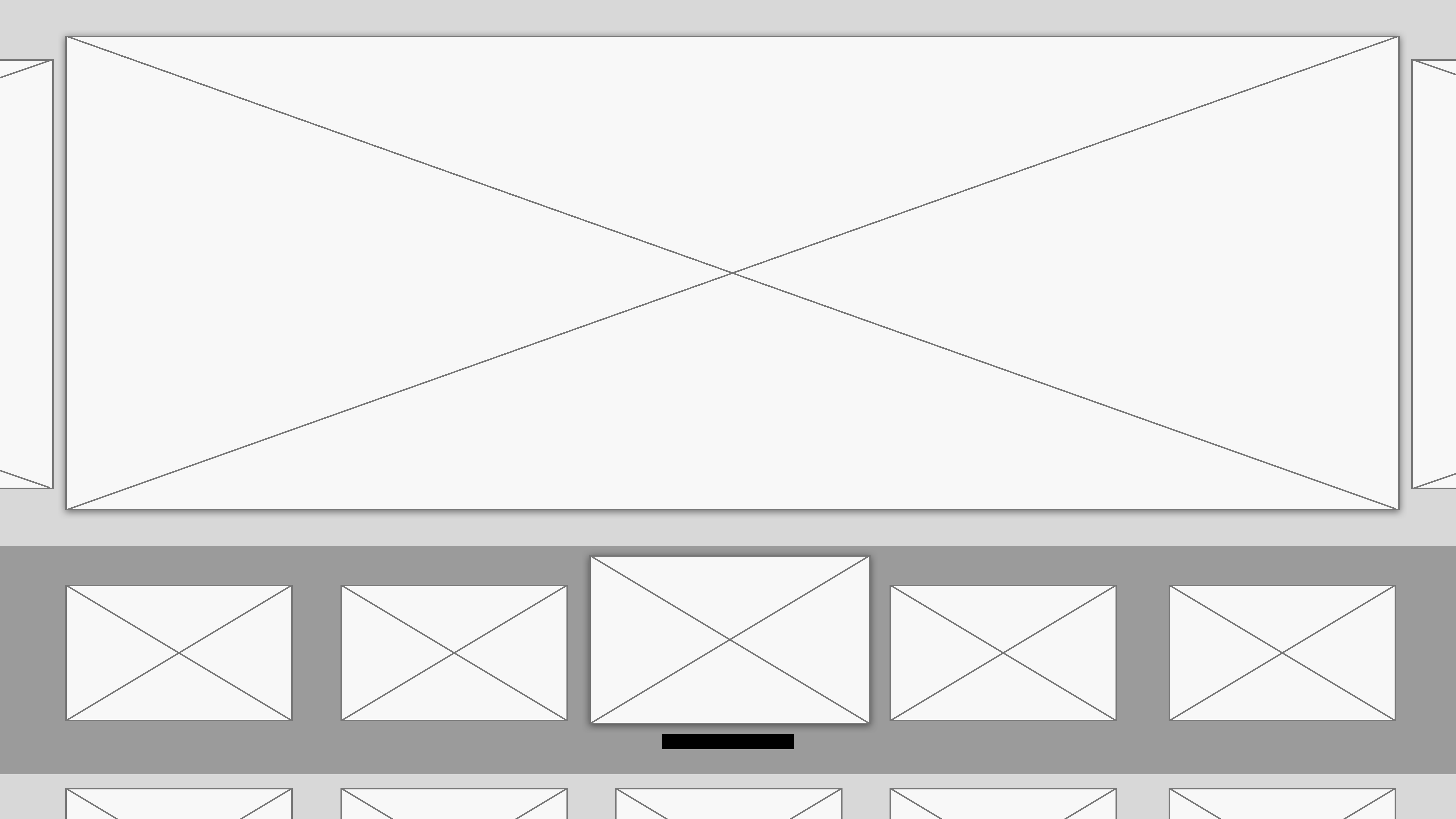 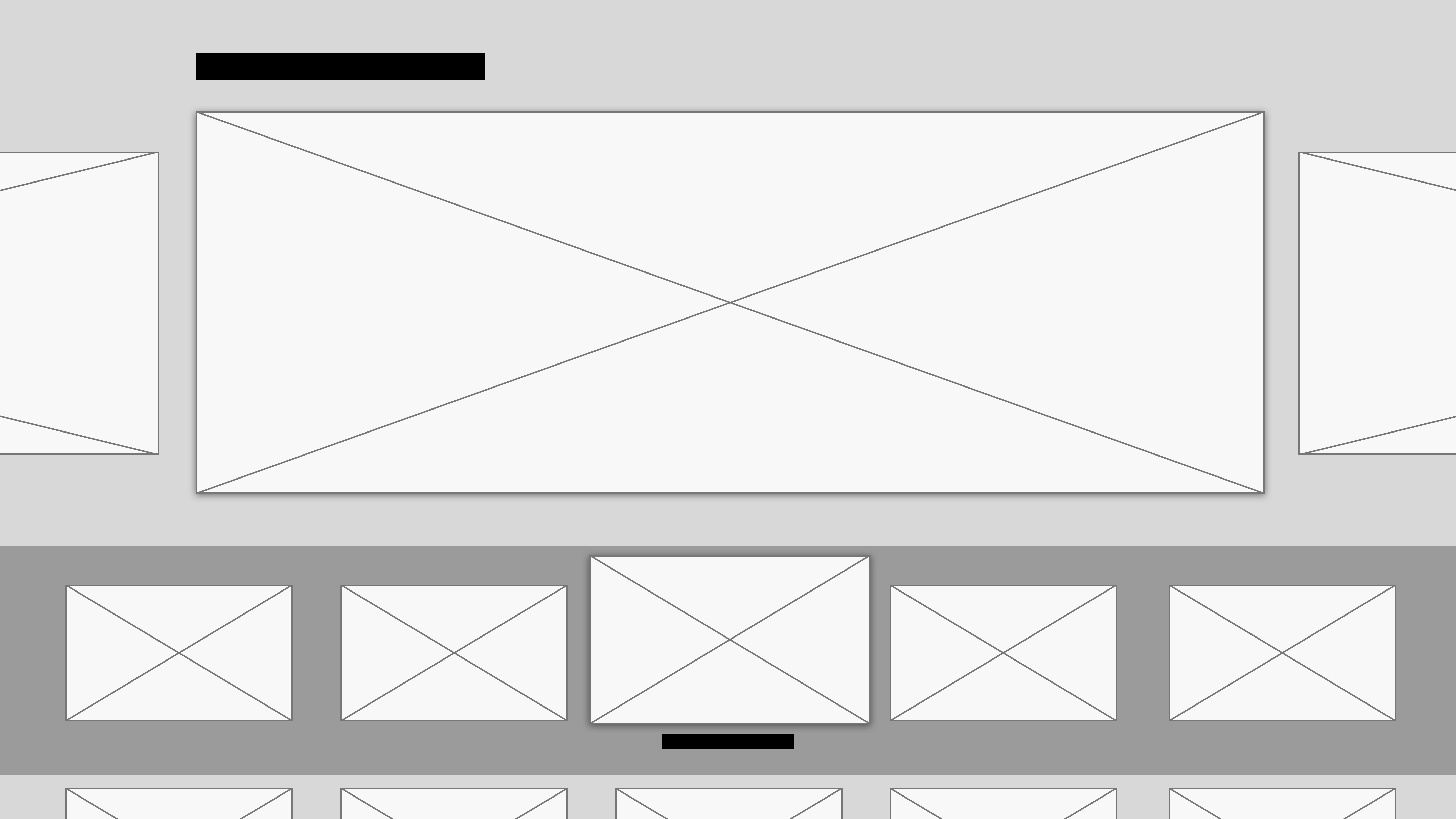 During the ideation process, considerations were made to add the watchlist to the top shelf. A decision was made against this due to the intended purpose of the top shelf showing featured content.

A quick animated prototype was put together to communicate the idea (as can be seen below).

With a mixture of TV shows and movies, different genres, originals, exclusives and watchlists – how do you organise them?

The wireframes below were constructed to help organise some of this information and how this would be displayed to users. 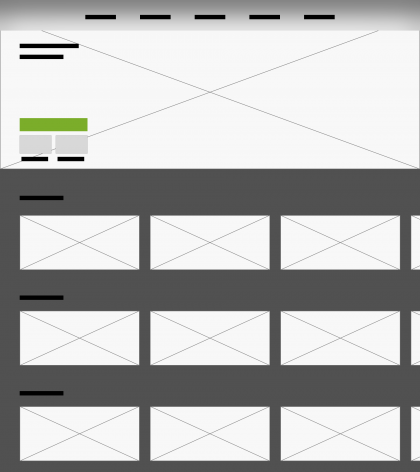 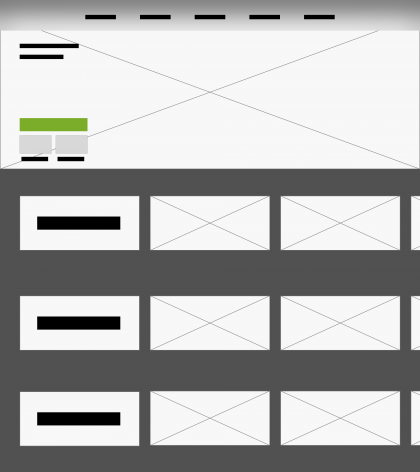 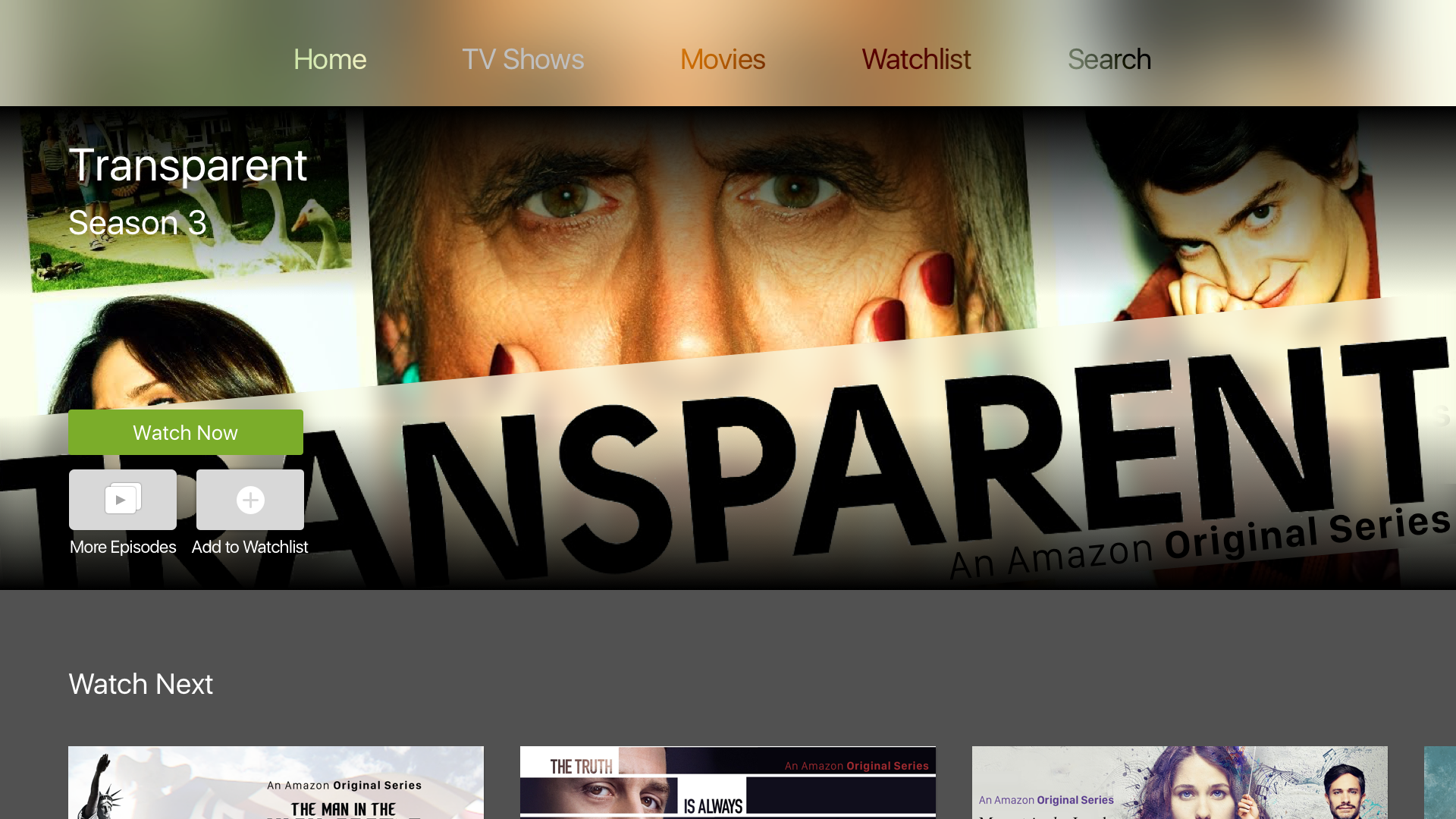 The challenge here was providing users with the most important bits of information.

When creating wireframes, I played around with different layouts and uncovered issues such as: 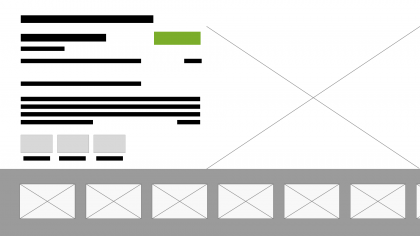 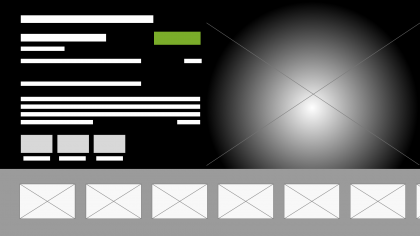 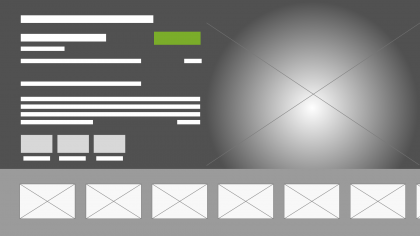 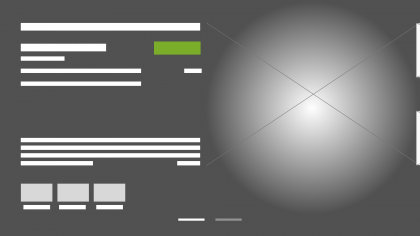 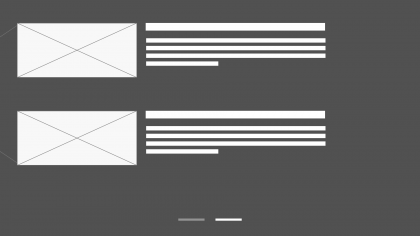 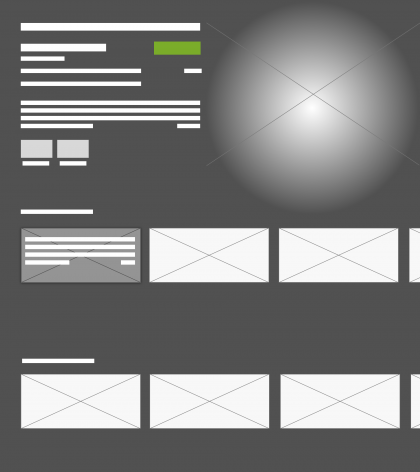 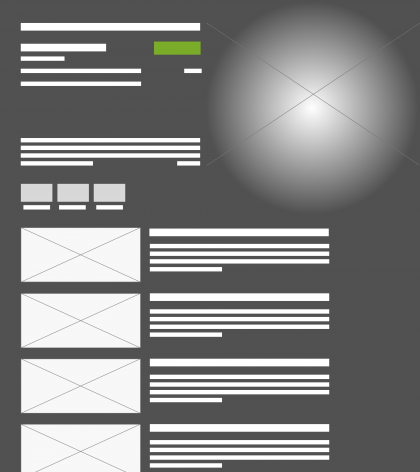 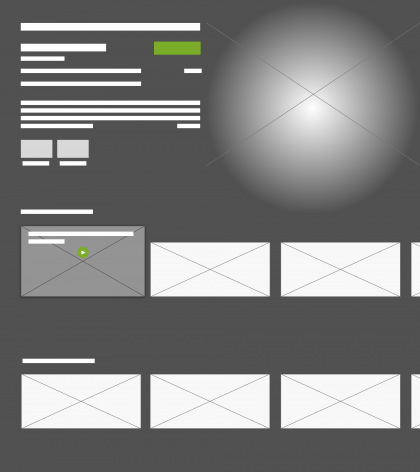 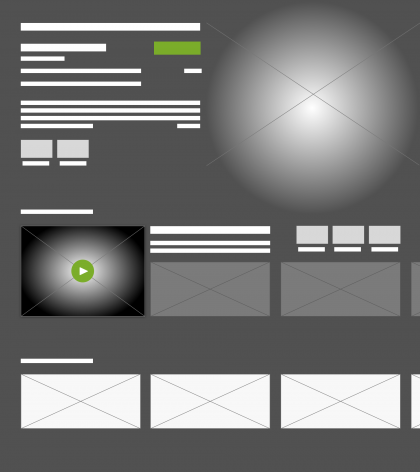 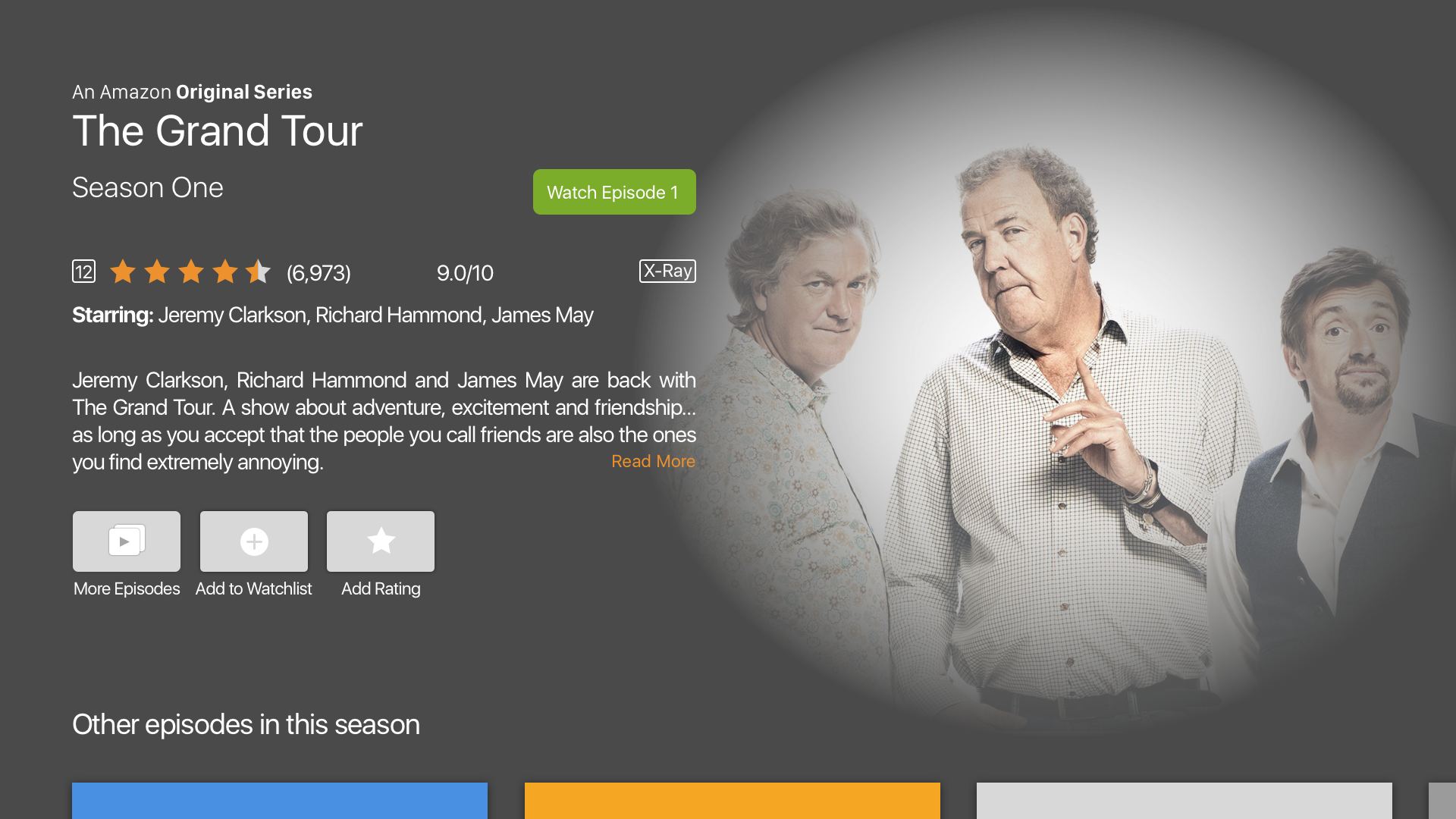 The main design decisions were centred around what controls or additional information should be shown. This is where I reflected back to what intuitive user interface features Amazon has already released such as, the X-ray feature. This was included into the design when users pause what they were watching. 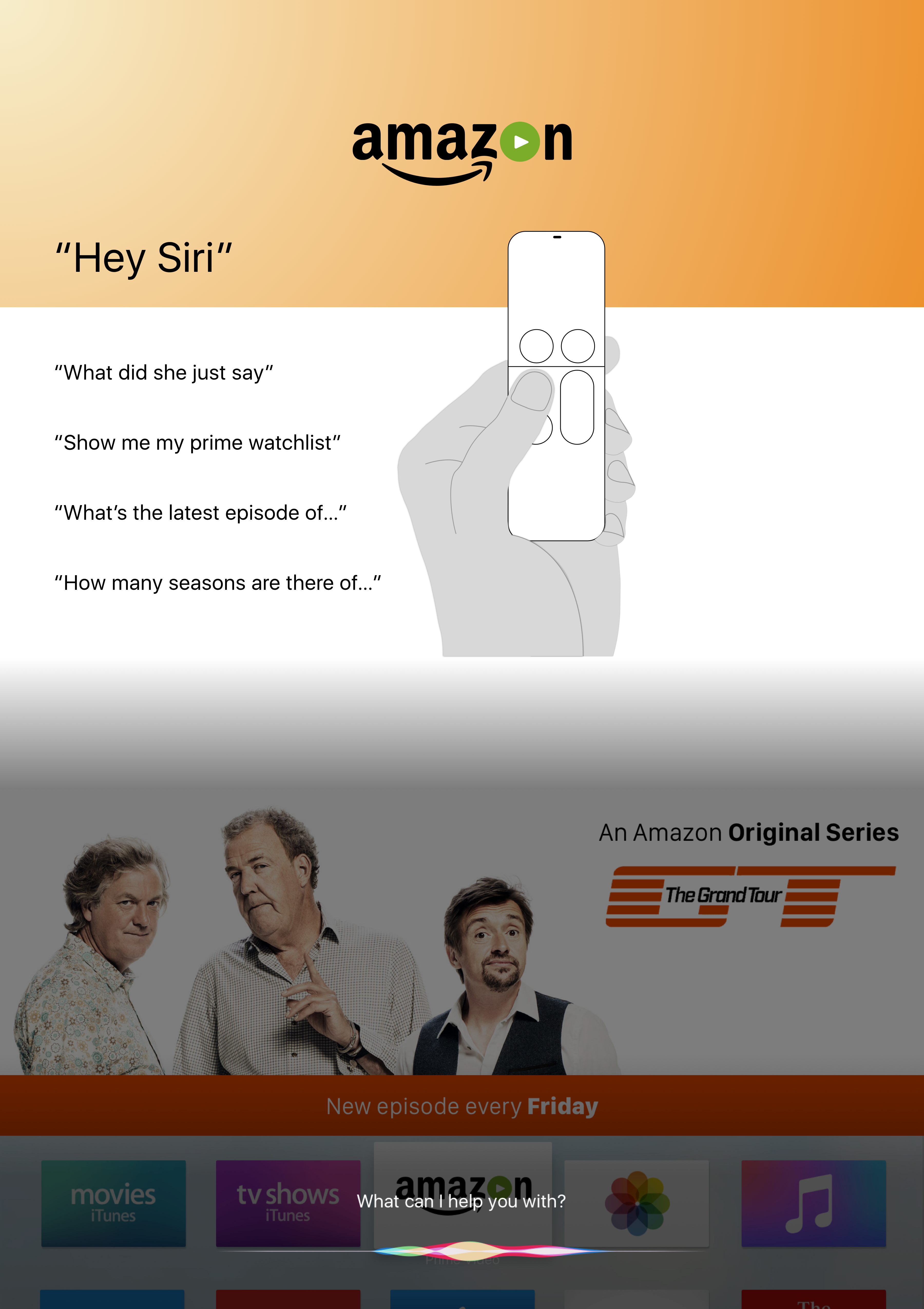 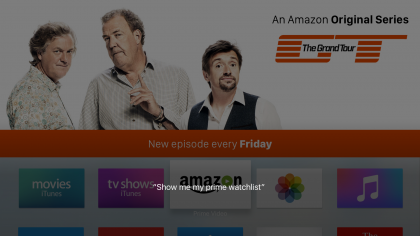 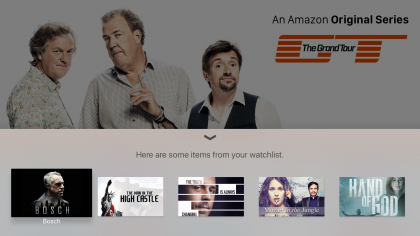 It was an interesting design exercise because whilst I have a third generation Apple TV (bought a month before the latest version was released – yes I am mad), the newer fourth generation has a completely redesigned interface. It is this redesign and the inclusion of more third-party apps that has allowed me to complete this side project.

There were a number of design principles taken into consideration which I mentioned earlier in this post.  It is important to remember that if you decide to design an Apple TV app, you are most likely designing for the largest screen in a home. Think about other environments that an Apple TV can be used in outside of the home – for example: in a classroom to aid teaching. It is therefore essential that design assets and text are legible and an immersive experience either individual or shared, is maintained.