Since being introduced to Marvel several months ago (you can read about my thoughts on that here), I have been closely following their updates and was particularly interested when they announced an integrated method of user testing through a service called ‘Lookback‘.

This update came at a particularly good time because I was in the midst of user testing during my final year project.

One of the main features is that it captures user interaction and helps you understand user behaviour. Did I mention that it was free too? Amazing right?! It records a combination of where and how many times a user tapped the screen as well as providing audio and video of your users. This is fantastic because you can firmly gauge how your users respond in regards to what they are presented with on-screen. This is very useful especially if you cannot be present when conducting user testing.

How to enable user testing

Below is a screenshot of what the recording looks like in Lookback once the test has been complete. On the left is the prototype and on the right is the video recording of the user. 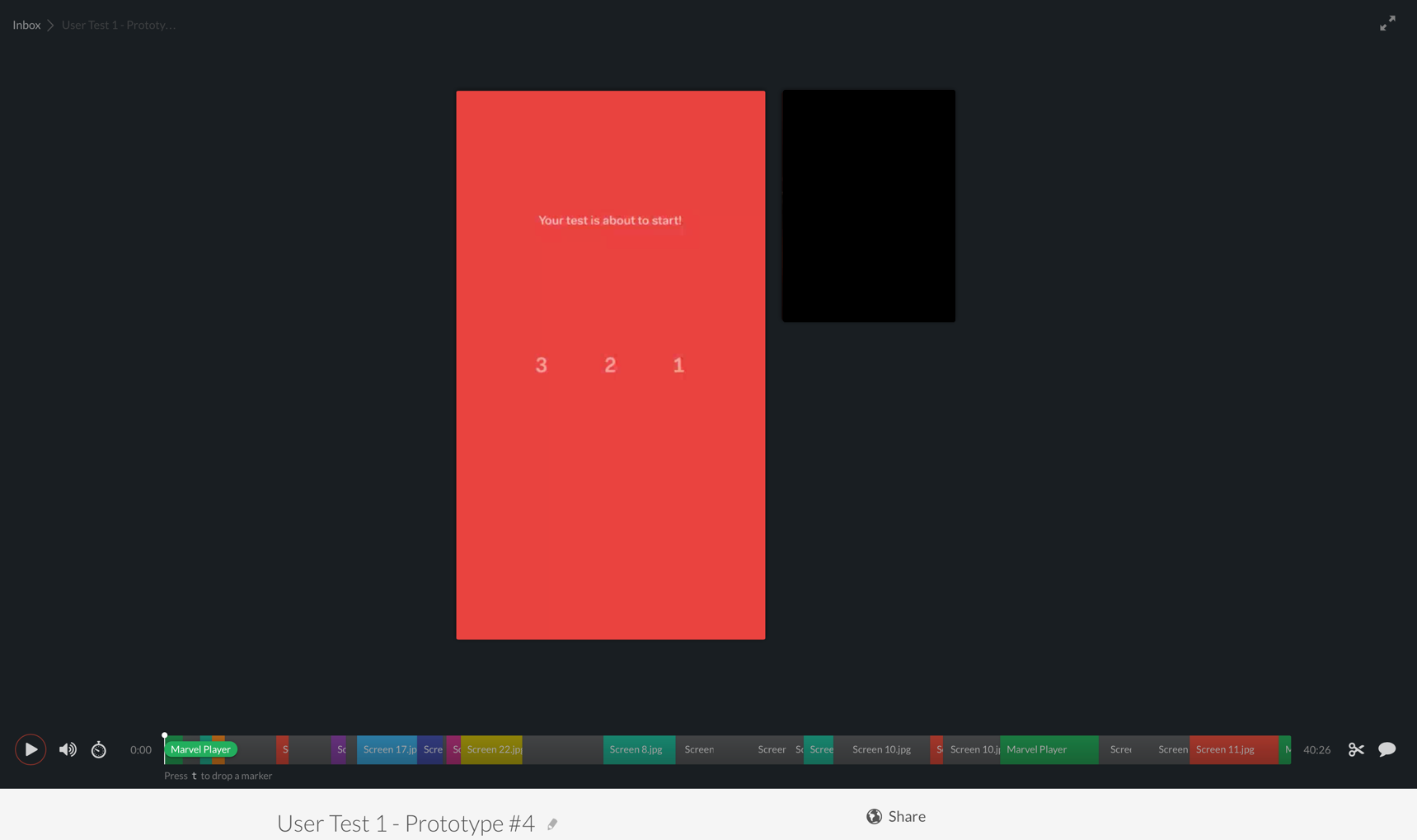 You also have other information displayed such as, duration of the recording, what day and what device it was tested on.

The timeline shows an overview of the different screens in your prototype and how long a user spent on each screen, so it is definitely advised to name your screens correctly!

If you choose to share the recording link (for example if you are working in a team), you do have control over who has access to the recordings.

The other useful feature is if you want to export the videos you have the option of exporting a combination of the screen and video recording or just the screen recording.

You could potentially have a LOT of data to go through depending on how many people you share the link with and the complexity of your prototype. If you cannot physically be there when a test is being carried out, there is no control over how long a user can spend on the test (even if you give them instructions). However, it does allow the user to complete the test in their own time and in an environment that is convenient to them which is sometimes more useful than getting users into a focus group.

Apart from that minor issue, I have found Lookback very useful because if you are trying to evoke some form of emotion by certain visuals or animations in your prototype, you can physically see whether a user is grimacing at the sight of a poor colour choice, frustrated with something, or whether they smile at your subtle animations.

This tool enables designers to obtain insightful data and allow them to make informed decisions on whether to add or remove certain aspects of the design, make refinements and test again.